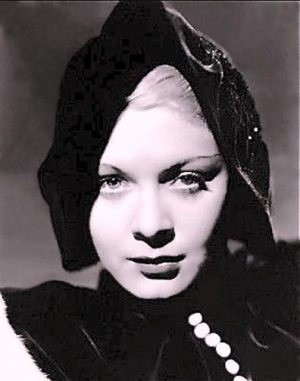 Dorothy passed away on June 8, 1934 at the age of 19 in Altadena, California, USA. Dorothy's cause of death was car accident.

Dorothy Dell was an American film actress. She is best remembered for her tragically short life. Her death in an auto accident at age 19 ended what appeared to be a promising Hollywood career.