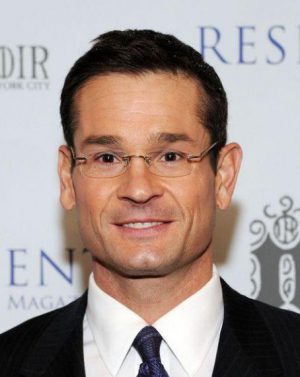 Duke is alive and kicking and is currently 49 years old.
Please ignore rumors and hoaxes.
If you have any unfortunate news that this page should be update with, please let us know using this .

Joseph "Duke" Castiglione Jr. (born June 21, 1973) is an American sports journalist working for WNYW Fox 5 in New York City. He is also the host of Sports Extra on Sunday at 10:30 p.m. Before WNYW, he worked as a fill-in sports anchor and reporter at WHDH-TV, the NBC affiliate in Boston. He also worked at WCBS-TV CBS 2 in New York, where he was the weekday morning sports anchor until 2006. His first New York job was hosting Sports on 1, a nightly call-in show, for the NY1 local network, beginning in 2000. He has also guest hosted several television and radio programs for ESPN, including Sports Center and Around the Horn, and was a field reporter for ESPN's baseball coverage during the 2005 and 2006 seasons.