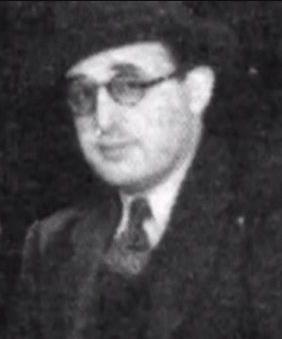 Dwain Esper (October 7, 1892—October 18, 1982) was an American director and producer of exploitation films (some of which were written by Esper's wife, Hildegarde Stadie). Esper died in 1982. He and Hildegarde had two children, Dwain, Jr. and Millicent.