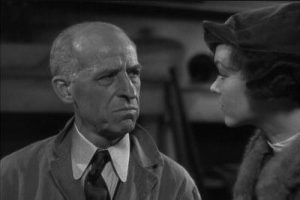 Edward passed away on July 26, 1952 at the age of 81 in Beverly Hills, California, U.S.. Edward's cause of death was heart attack.

Edward Mayne Ellis was an American film actor. He is best known for playing the title role in The Thin Man, as well as in A Man to Remember.