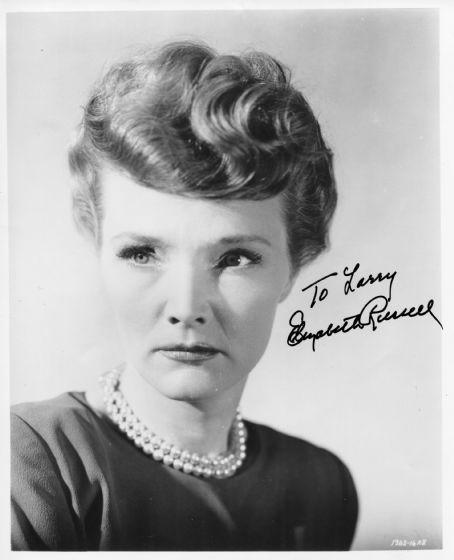 Elizabeth Russell (August 2, 1916 – May 4, 2002), was an American actress. Born in Philadelphia, Pennsylvania, she was best known for her roles in several of producer Val Lewton's low-budget horror films produced at RKO Pictures in the mid-1940s. She was a sister-in-law to actress Rosalind Russell.