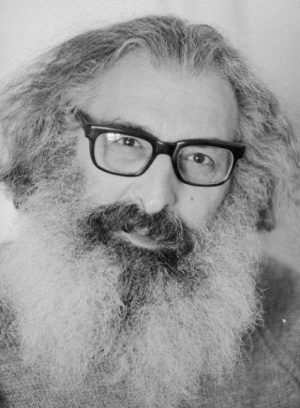 Erich Geiringer was a New Zealand writer, publisher, broadcaster, Fulbright scholar 1953, a leading member of International Physicians for the Prevention of Nuclear War, and the founder of the New Zealand Medical Association. He was described in a memorial tribute as one of the most significant public health figures in New Zealand in the last half century.