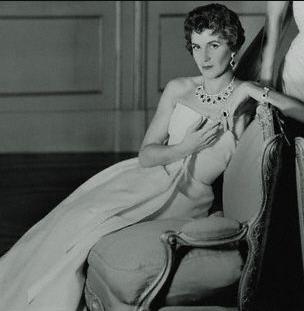 Eugenia passed away on May 4, 1970 at the age of 44 in Spetsopoula, Greece. Eugenia's cause of death was barbiturate overdose.