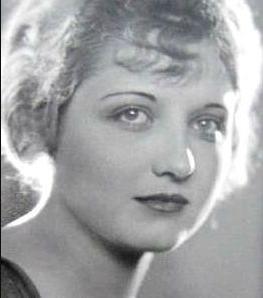 Eva Barbara Novak (February 14, 1898 – April 17, 1988) was an American film actress, who was quite popular during the silent film era. She was the younger sister of actress Jane Novak and daughter of Joseph, an immigrant from Bohemia, and Barbara Novak.