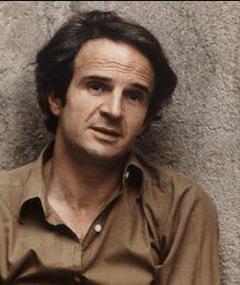 Francois passed away on October 21, 1984 at the age of 52 in Neuilly-sur-Seine, Hauts-de-Seine, France. Francois's cause of death was brain cancer.

François Roland Truffaut was a French film director, screenwriter, producer, actor, and film critic, as well as one of the founders of the French New Wave. In a film career lasting over a quarter of a century, he remains an icon of the French film industry, having worked on over 25 films. Truffaut's film The 400 Blows came to be a defining film of the French New Wave movement. He also directed such classics as Shoot the Piano Player, Jules et Jim (1961), The Wild Child (1970), Two English Girls (1971), Day for Night (1973) and The Woman Next Door (1981).