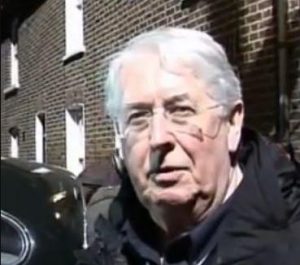 Gareth Gwenlan OBE (born 26 April 1937) is a British television producer, best known for his work on shows such as The Fall and Rise of Reginald Perrin, To the Manor Born, Only Fools and Horses, and High Hopes. In 1983 he was appointed Head of Comedy for BBC, a position he held until 1990.