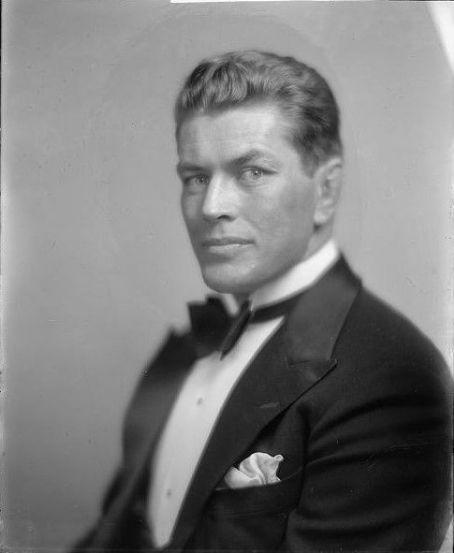 Gene passed away on November 7, 1978 at the age of 81 in Greenwich, Connecticut, United States. Gene's cause of death was blood poisoning.

James Joseph "Gene" Tunney (May 25, 1897 – November 7, 1978) was an American professional boxer and the world heavyweight champion from 1926–28, he was also a two-time American light heavyweight champion. A highly technical boxer, Tunney had a five fight rivalry with Harry Greb in which he went 3-1-1, knocked out Georges Carpentier and defeated Jack Dempsey twice; first in 1926 and again in 1927. Tunney's successful title defense against Dempsey remains one of the most famous bouts in boxing history and is known as The Long Count Fight. He retired as an undefeated heavyweight after his victory over Tom Heeney in 1928, after which Tunney was named Fighter of the Year by The Ring magazine.