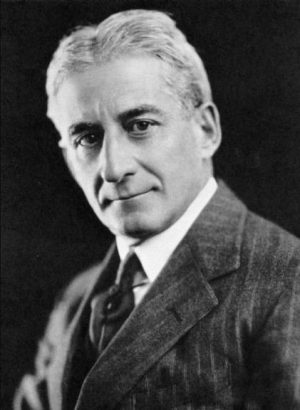 Gerard Swope was a U.S. electronics businessman. He served as the president of General Electric Company between 1922 and 1939, and again from 1942 until 1944. During this time Swope expanded GE's product offerings, reorienting GE toward consumer home appliances, and offering consumer credit services.