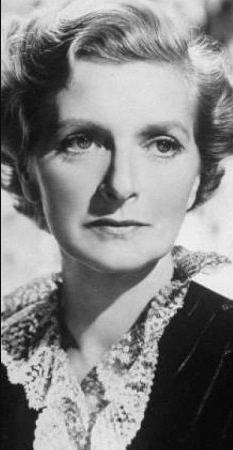 Gladys passed away on November 17, 1971 at the age of 82 in Henley-on-Thames, England, UK. Gladys's cause of death was pneumonia.

Dame Gladys Constance Cooper, was an English actress whose career spanned seven decades on stage, in films and on television.