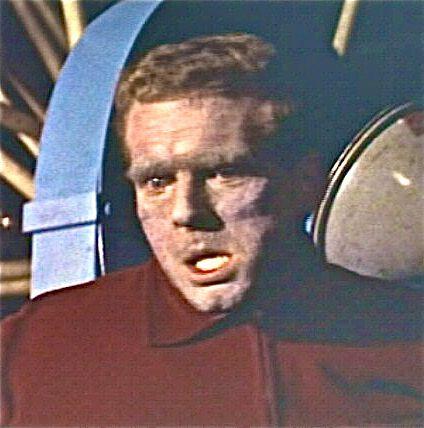 Graham Curnow was born in 1930 in the UK. He was an actor, known for Horrors of the Black Museum (1959), Three Men in a Boat (1956) and No Hiding Place (1959). He died in 1997 in the UK.Longtime partner of actor/singer Victor Spinetti. They met when Spinetti was in the College of Music and Drama in Cardiff and Curnow was studying to be a dental mechanic. They were together until Curnow's death.