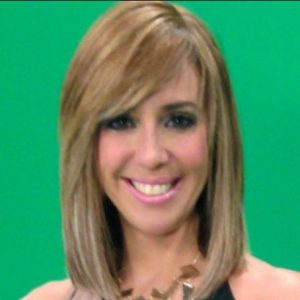 Gricel is alive and kicking and is currently 55 years old.
Please ignore rumors and hoaxes.
If you have any unfortunate news that this page should be update with, please let us know using this .

Gricel Mamery Muñoz (born in Mayagüez) is a Puerto Rican television hostess and comedian, best known for her appearance on the Puerto Rican show Anda Pa'l Cara, and as a color commentator for the Spanish language program Despierta América, broadcast across the United States, Puerto Rico and some regions of Mexico.