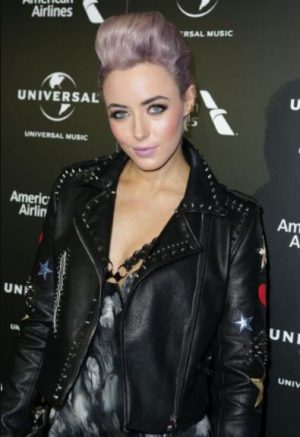 Hatty is alive and kicking and is currently 27 years old.
Please ignore rumors and hoaxes.
If you have any unfortunate news that this page should be update with, please let us know using this .

Harriet Elizabeth "Hatty" Keane (born 1 December 1994 in Salford, Greater Manchester) is an English R&B and pop singer. In January 2011 she signed to BGM Entertainment. In June 2011 she performed alongside Tinchy Stryder at Live Fest at the O2 in London, and in November 2011 performed at the O2 as support for Ed Sheeran and Wretch 32. She has since released a number of singles and an album Pick 'n' Mix.