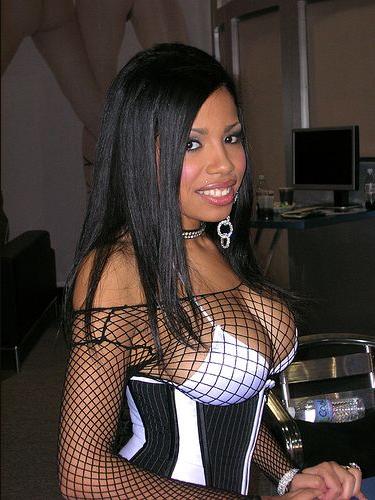 Havana is alive and kicking and is currently 38 years old.
Please ignore rumors and hoaxes.
If you have any unfortunate news that this page should be update with, please let us know using this .

Havana Ginger is an American adult movie star who was born on February 27, 1984 as Monica Pendas. She is the twin sister of Savana Ginger. Havana has saline implants filled to 600cc. She originally asked her surgeon to give her 550cc, but says she woke up from surgery surprised to find them much larger than she expected.
Havana was born in Los Angeles, California, USA, and has a twin sister (not identical), Savana Ginger. Her heritage is Cuban, Spanish and Native American. She grew up in different places in California, and is currently back in Los Angeles. In 2004, she began doing adult movies under the name Mika Brown. She had natural A cups, but has enhanced them to DD cup.

Havana moved into hardcore right away in her career and would like to move more behind the camera and open her own production company. There are many early movies of Havana Ginger with her natural A cups where she performed under the name Mika Brown.