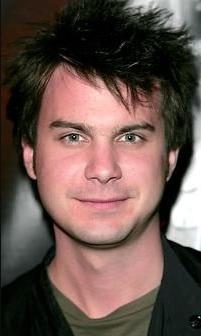 Howie is alive and kicking and is currently 41 years old.
Please ignore rumors and hoaxes.
If you have any unfortunate news that this page should be update with, please let us know using this .

Howard Kern "Howie" Day (born January 15, 1981) is an American singer-songwriter. Beginning his career as a solo artist in the late 1990s, Day became known for his extensive touring and in-concert use of samplers and effects pedals in order to accompany himself. He self-financed and self-released his first album, Australia, in 2000.