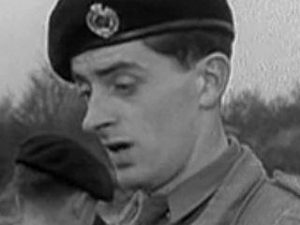 Edward Ian Macnaughton (30 December 1925 – 10 December 2002) was a Scottish actor-turned-television producer and director, best known for his work with the Monty Python team. MacNaughton was director and producer for all but four of the forty five episodes of Monty Python's Flying Circus from 1969 to 1974, director of the group's first feature film And Now for Something Completely Different in 1971 and director of their two German episodes, Monty Python's Fliegender Zirkus in 1971 and 1972. In 1973 the production team shared the BAFTA Award for Best Light Entertainment Programme for Monty Python's Flying Circus.