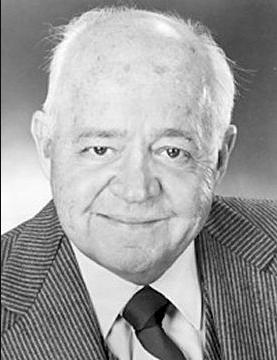 Ignatius "Iggie" Wolfington (October 14, 1919 – September 30, 2004) was an American stage actor. He was the youngest member of the Wolfington family of Philadelphia, operators of a carriage business early in the 20th century and brother of the founder of Wolfington Body Company in Exton, Pennsylvania. He married Lynn Wood, an actress, about 1972.