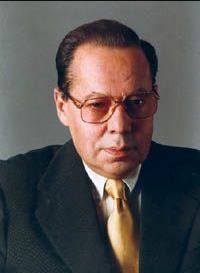 Igor Kio (13 March 1944 – 30 August 2006) was a Russian illusionist with the Russian Circus Association. A member of the International Brotherhood of Magicians, he won numerous awards including People's Artist of the Russian Federation and an Oscar from Belgium.