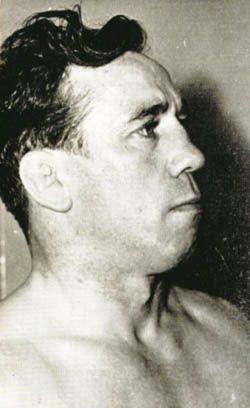 Thomas Moore (1920 – November 2007) was a British professional wrestler, best known by his ring name Jack Dempsey, who was active in North American and European regional promotions from the 1930s to the 1960s.