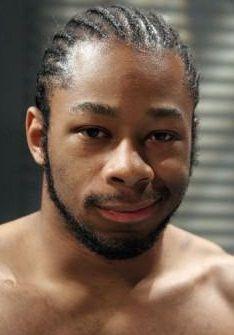 Jamar is alive and kicking and is currently 37 years old.
Please ignore rumors and hoaxes.
If you have any unfortunate news that this page should be update with, please let us know using this .

Jamar "Jay" Shipman (born April 29, 1985), better known by the ring name Jay Lethal, is an American professional wrestler currently signed to Ring of Honor, where he is the current ROH World Champion in his first reign, and also the current (and longest reigning) ROH World Television Champion in his second reign. He is also known for working for Total Nonstop Action Wrestling (TNA), where he was a six-time X Division Champion and a one-time World Tag Team Champion with Consequences Creed. Between ROH and TNA, Lethal has won 11 total championships.