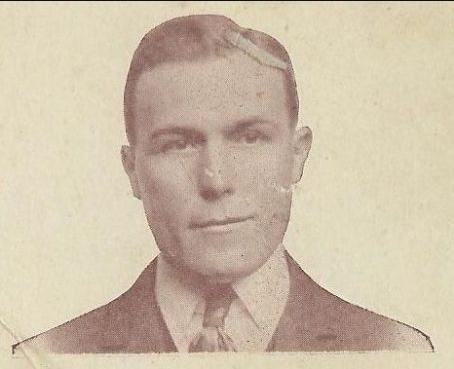 John Snowden Kellison (November 3, 1886 – May 7, 1971) was a professional football player in the National Football League with the Canton Bulldogs and the Toledo Maroons. He also was an athletic director at Marietta College as well as Washington & Jefferson College. He later became the head coach for William and Mary's football and basketball teams. In the 1940s he was an assistant coach, under Greasy Neale, for the Philadelphia Eagles.