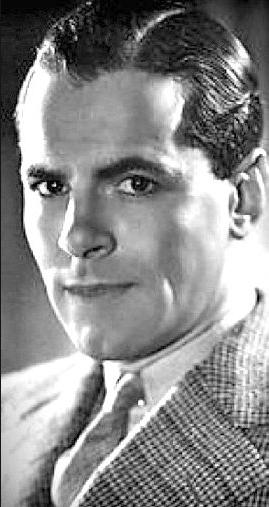 John Davis Lodge, was an American actor turned politician. He was the 79th Governor of Connecticut from 1951 to 1955, and U.S. Ambassador to Spain, Argentina, and Switzerland. As an actor, he was often credited simply as John Lodge.