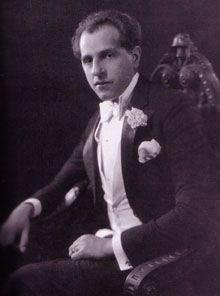 Joseph Dunninger (April 28, 1892 – March 9, 1975), known as "The Amazing Dunninger", was one of the most famous and proficient mentalists of all time. He was one of the pioneer performers of magic on radio and television.