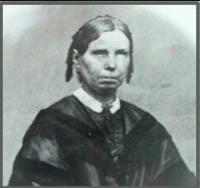 Julia passed away on August 12, 1884 at the age of 77 in Bloomfield, Connecticut. Julia's cause of death was natural causes.

Julia Brace was a deafblind woman who received no special instruction until she reached adulthood.