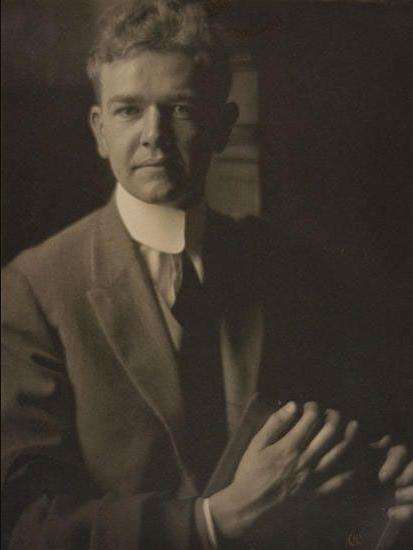 Karl passed away on December 15, 1981 at the age of 95 in Santa Monica, California. Karl's cause of death was natural causes.

Karl Struss, A.S.C. (November 30, 1886 — December 15, 1981) was an American photographer and a cinematographer of the 1900s through the 1950s. He was also one of the earliest pioneers of 3-D films. While he mostly worked on films, such as F. W. Murnau's Sunrise: A Song of Two Humans and Charles Chaplin's The Great Dictator and Limelight, he was also one of the cinematographers for the television series Broken Arrow and photographed 19 episodes of My Friend Flicka.

Tags: American Born in 1886 Died in 1981 Photographer and a cinematographer