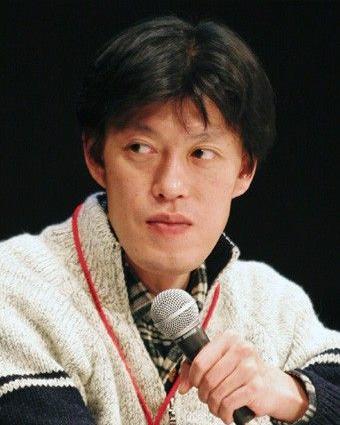 Keiichi is alive and kicking and is currently 55 years old.
Please ignore rumors and hoaxes.
If you have any unfortunate news that this page should be update with, please let us know using this .

Keiichi Kitagawa (北川圭一, Kitagawa Keiichi, born 24 March 1967 in Kyoto, Kyoto Prefecture) is a retired Grand Prix motorcycle road racer from Japan. He was runner-up in the 1993 F1 All-Japan Road Racing Championship. He won the 1998 Superbike World Championship round at Sugo as a wild card rider for Suzuki. Kitagawa coming 16th in the season's overall standings. He was a semi-regular in the Superbike World Championship in 1995, finishing 17th overall with a best finish of 4th, on a Kawasaki. Kitagawa finished 2nd in the Suzuka 8 Hours race, teamed with Akira Ryo. He was also a three-time winner of the Bol d'or endurance race. He retired from racing at the end of 2003, after winning the 2002 and 2003 Endurance World Championship.