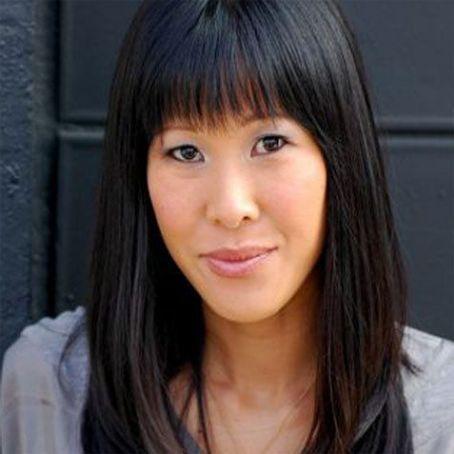 Laura is alive and kicking and is currently 45 years old.
Please ignore rumors and hoaxes.
If you have any unfortunate news that this page should be update with, please let us know using this .

Laura G. Ling (born December 1, 1976) is an American journalist and writer. She worked for Current TV as a correspondent and vice president of its Vanguard Journalism Unit, which produced the Vanguard TV series. She was the host and reporter on E! Investigates, a documentary series on the E! Network. In November 2014, it was announced that Ling joined Discovery Digital Networks as its Director of Development.