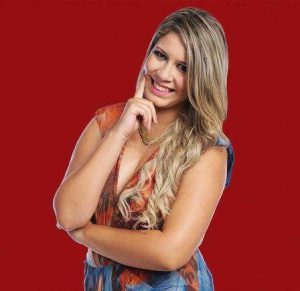 Marilia passed away on November 5, 2021 at the age of 26 in Piedade de Caratinga, Minas Gerais, Brazil. Marilia's cause of death was plane crash.

Marília Mendonça was a Brazilian singer who was born on July 22, 1995. She was the most-listened to artist in Brazil on Spotify in 2019 and 2020, according to her PR firm, and had more than 38 million followers on Instagram.
On 5 November 2021, Mendonça embarked on an air taxi with 5 people on board towards Caratinga, Minas Gerais, Brazil, where she was expected to perform in a local concert. The plane crashed, killing Mendonça, her uncle (who was also her manager), her producer and two crew members. Her and the other passengers deaths were officially confirmed shortly after on a live coverage by TV Globo.

Mendonça quickly rose to fame in the popular sertanejo country music genre and made her mark by singing about women's empowerment in an environment traditionally dominated by male musicians.