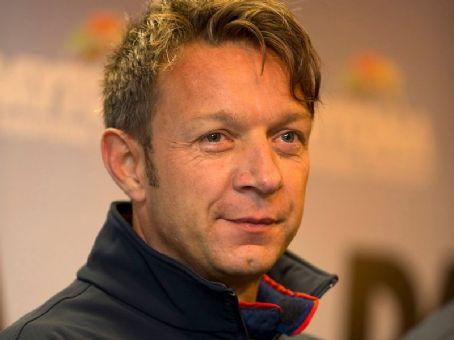 Marc is alive and kicking and is currently 53 years old.
Please ignore rumors and hoaxes.
If you have any unfortunate news that this page should be update with, please let us know using this .

Marc Goossens nicknamed The Goose (born 30 November 1969) is a Belgian professional racing driver who drove in Formula 3000 from 1994 to 1996 and part-time from 1999 to 2001. In between he drove in endurance races and is a veteran of the 24 Hours of Le Mans. From 2002 to 2005 he then raced in FIA GT. He also finished 9th in his first NASCAR Busch Series start at Autodromo Hermanos Rodriguez in 2006 for Robert Yates Racing. He made his NEXTEL Cup Series debut in August at Watkins Glen International but crashed out and finished 43rd. He made another NEXTEL Cup start in 2007 in Infineon Raceway. He was running well until a mechanical failure dropped him to 36th.