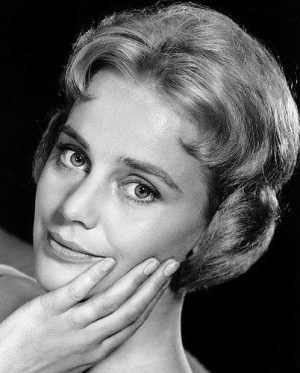 Maria passed away on April 26, 2005 at the age of 79 in Preitenegg, Carinthia, Austria. Maria's cause of death was pneumonia.

Margarethe's information is not available now.