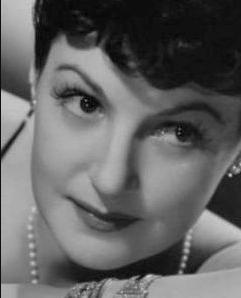 Marta Linden was a beautiful screen actress who began her career as Mickey Rooney`s mother in "A Yank at Eaton." She typified the modern mother, glamorous and still full of practical wisdom. Miss Linden took up acting as a hobby and little expected a career would develop from it. But she was seen in a play at the Pasadena Playhouse and signed to a contract by Metro-Goldwyn-Mayer where she distinguished herself by her sympathetic characterizations. Miss Linden was married to Alfred Sohmid and had a daughter, Barbara Harbach.