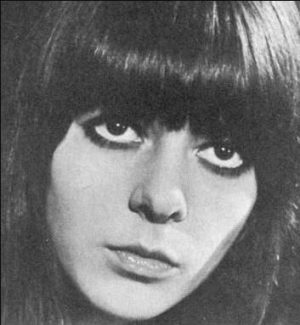 Maureen passed away on December 30, 1994 at the age of 48 in Seattle, Washington, USA. Maureen's cause of death was leukemia.

Maureen "Mo" Starkey Tigrett, born Mary Cox, was a hairdresser from Liverpool, England, best known as the first wife of the Beatles' drummer, Ringo Starr. She met Starr at The Cavern Club, where the Beatles were playing, when she was a trainee hairdresser in Liverpool. Starr proposed marriage at the Ad-Lib Club in London, on 20 January 1965. They married at the Caxton Hall Register Office, London, in 1965, and divorced in 1975.