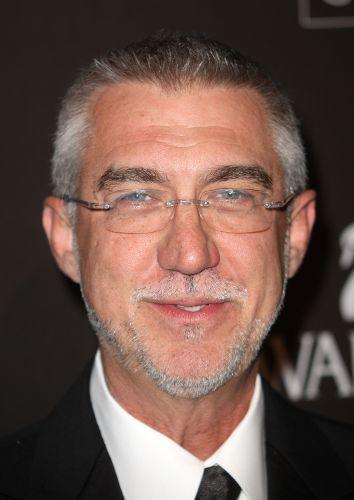 Michael passed away on September 2, 2010 at the age of 58 in Pittsburgh, Pennsylvania, USA. Michael's cause of death was brain aneurysm.