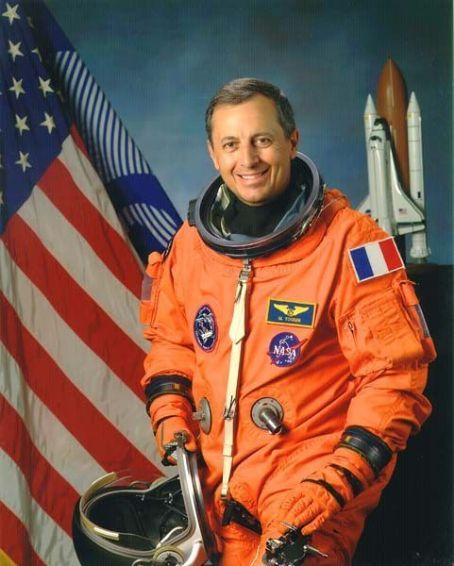 Michel is alive and kicking and is currently 73 years old.
Please ignore rumors and hoaxes.
If you have any unfortunate news that this page should be update with, please let us know using this .

Michel Ange-Charles Tognini (born September 30, 1949, in Vincennes, France) is a French test pilot, Brigadier General in the French Air Force, and a former CNES and ESA astronaut who serves from 01.01.2005 to 01.11.2011 as Head of the European Astronaut Centre of the European Space Agency. A veteran of two space flights, Tognini has logged a total of 19 days in space. Tognini has 4000 flight hours on 80 types of aircraft (mainly fighter aircraft including the MiG-25, Tupolev 154, Lightning MK-3 and MK-5, Gloster Meteor, and F-104). He is fluent in English and Russian.