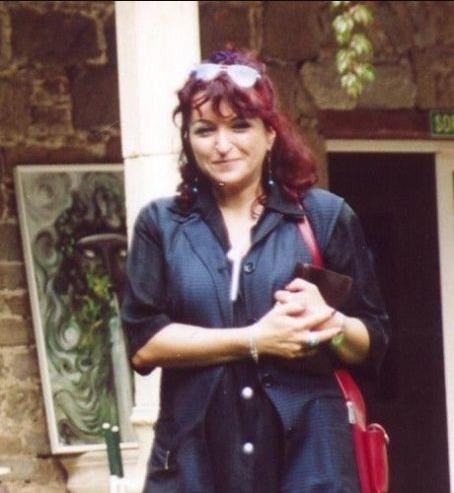 Mona Vasquez (1960 – 2 September 2011) was a former Scientologist who was active in Scientology's headquarters in Europe, in Copenhagen, in the 1980s. She went on a hunger strike in August 1989 at Scientology's offices in Paris when she wanted to quit the program, in order to get her money back. She did receive almost €60,000 back from Scientology.