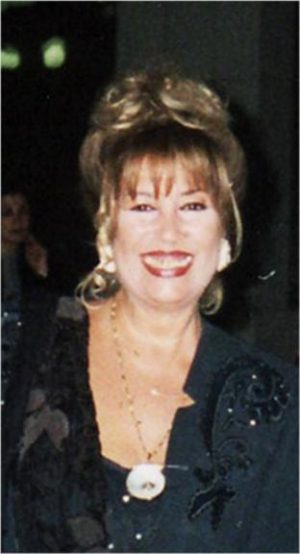 Mouna is alive and kicking and is currently 80 years old.
Please ignore rumors and hoaxes.
If you have any unfortunate news that this page should be update with, please let us know using this .

Does Mouna Wasef Have the coronavirus?

Muna Wassef is a Syrian film and theatre actress who was born in Damascus in 1942. She is considered an icon in Arab cinema and a role model for many artists and has earned numerous nicknames including, “The First Star of Syria,” “Star of the Arab World,” and “Lady of the Syrian Screen.”
Wassef's most famous early role was as Hind in the 1976 film “Al Ressala” (The Message) about the life of the prophet Mohammed. She has played the role of Bassam Kousa’s mother more than ten times in cinema and on television. In 2009, Wassef became the first Syrian woman to receive the Syrian Order of Merit-Excellent Degree.

She has starred in more than 25 plays and 30 films, has appeared in nearly 200 television series and has received multiple life achievement awards from the Damascus Film Festival, Alexandria Film Festival and the International Arab Film Festival in Oran. She was married to the late director Mohammed Shaheen and they have one son, Ammar."
Wassef was married to the late Syrian film Director Muhammad Shahin, and together they formed one of the Arab world's most popular celebrity couples. They have one son Ammar Abdulhamid, who lives in the United States, Washington, D.C., with his wife Khawla, daughter Oula (b. 1986) and son Mouhanad (b. 1990), both work in the public policy and humanitarian aid fields.
Currently, Wassef divides her time between her artistic career and her interest in issues pertaining to the emancipation of women in the Arab world.