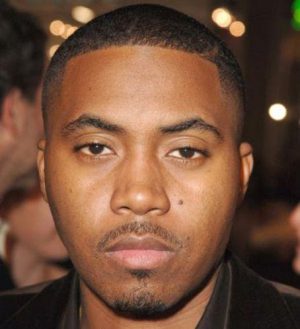 How Old Is Nas? Nas Birthday

Nas is alive and kicking and is currently 49 years old.
Please ignore rumors and hoaxes.
If you have any unfortunate news that this page should be update with, please let us know using this .

Nasir bin Olu Dara Jones better known as Nas is an American rapper, songwriter, record producer and actor. The son of jazz musician Olu Dara, Nas has released eight consecutive platinum and multi-platinum albums and sold over 25 million records worldwide since 1994. He is also an entrepreneur through his own record label; he serves as associate publisher of Mass Appeal magazine and is the owner of a Fila sneaker store. He is currently signed to Mass Appeal Records.