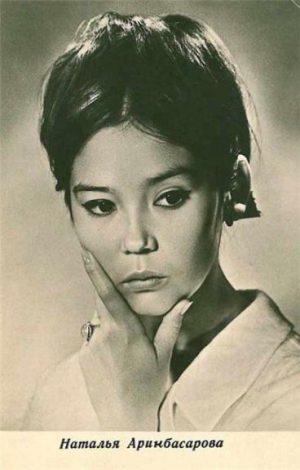 Natalya is alive and kicking and is currently 76 years old.
Please ignore rumors and hoaxes.
If you have any unfortunate news that this page should be update with, please let us know using this .

Natalya Utevlevna Arinbasarova (Russian: Наталья Утевлевна Аринбасарова; born 24 September 1946 in Moscow) is a Kazakhstani actress. She appeared in more than thirty films since 1965. From 1966 to 1969 she was married to director Andrei Konchalovsky and gave birth to a son Yegor who later also became a prominent film director. She later remarried, to cinematographer Nikolai Dvigbskiy. They had a daughter, Katya Dvigubskaya, who later became an actress and film director. Arinbasarova married third time to director Eldor Urazbayev, with whom she worked on several films. Arinbasarova retained good relationships with all her husbands, who supported her both children through their studies and film careers.