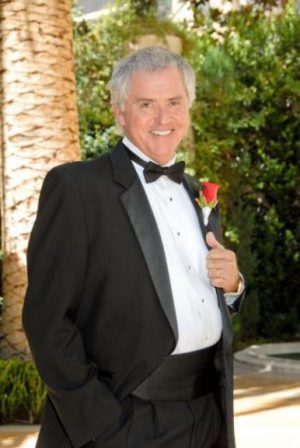 R.C. is alive and kicking and is currently 77 years old.
Please ignore rumors and hoaxes.
If you have any unfortunate news that this page should be update with, please let us know using this .

Dannie Shipley (born May 2, 1945) is an American country music singer, known professionally as R.C. Bannon. Active since 1977, Bannon has recorded for the Columbia and RCA labels. He was also married to singer Louise Mandrell from 1979 to 1991, and charted six duets with her in addition to twelve singles of his own. His highest-charting single was "Reunited," a duet with her that reached number 13 on the country music charts in 1979; his most successful solo single is "Winners and Losers" at number 26. Bannon has also recorded one album of his own and two with Mandrell, in addition to co-writing songs for Ronnie Milsap, Bobby G. Rice, Barbara Mandrell and Steve Azar.