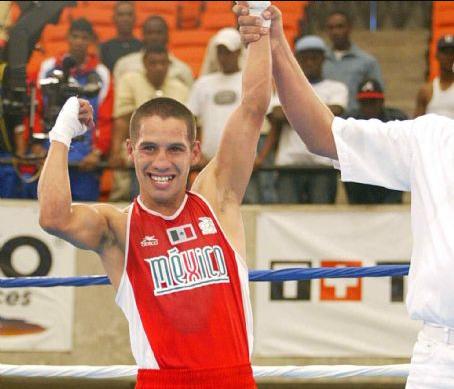 Raúl passed away on September 6, 2017 at the age of 34 in La Paz, Baja California, Mexico. Raúl's cause of death was shot dead in an ambush.

Raúl Castañeda (September 20, 1982 – September 6, 2017) was a boxer from Mexico, who participated in the 2004 Summer Olympics for his native country. There he was stopped in the second round of the Light flyweight (48 kg) division by Russia's eventual bronze medalist Sergey Kazakov.