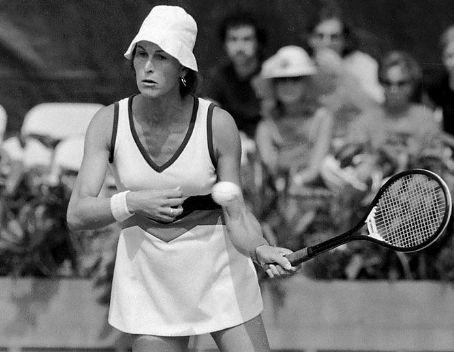 Renee is alive and kicking and is currently 88 years old.
Please ignore rumors and hoaxes.
If you have any unfortunate news that this page should be update with, please let us know using this .

Renée Richards (born August 19, 1934) is an American ophthalmologist, author and former professional tennis player. In 1975, Richards underwent male-to-female sex reassignment surgery. She was denied entry into the 1976 US Open by the United States Tennis Association, citing an unprecedented policy that banned trans women. She disputed the ban, and the New York Supreme Court ruled in her favor in 1977 in a landmark decision in favor of transsexual rights. Through her fight to play tennis as a woman, she challenged gender roles and became a role model and spokesperson for the transgender community.