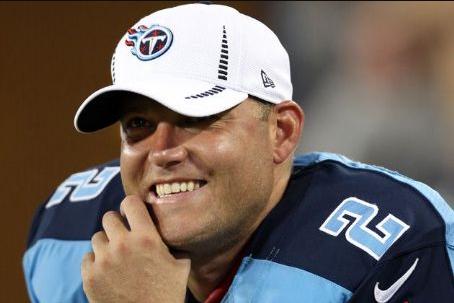 Rob passed away on September 20, 2014 at the age of 36 in Nashville, Tennessee. Rob's cause of death was car crash.

James Robert Douglas Bironas (January 29, 1978 – September 20, 2014) was an American football placekicker. He holds the NFL record for field goals in a single game (8), set in 2007 against the Houston Texans. He was originally signed by the Green Bay Packers as an undrafted free agent in 2002. He played college football for Auburn University and Georgia Southern University. Bironas was an All-Pro and Pro Bowl selection in 2007. He was a member of the Charleston Swamp Foxes, Carolina Cobras, and the New York Dragons before achieving success with the Tennessee Titans. Bironas was killed in a car accident on September 20, 2014.