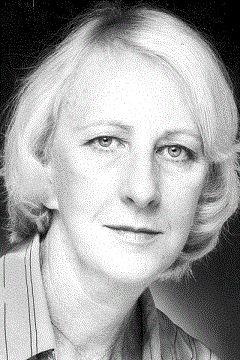 Ruth passed away on May 13, 2002 at the age of 76 in Sydney, Australia. Ruth's cause of death was respiratory illness.

Ruth Winifred Cracknell AM (6 July 1925 – 13 May 2002) was an Australian character actress and author, her career encompassing many genres including radio, television, film, and especially theatre. She appeared in many dramatic as well as comedy roles throughout a career spanning some 56 years.