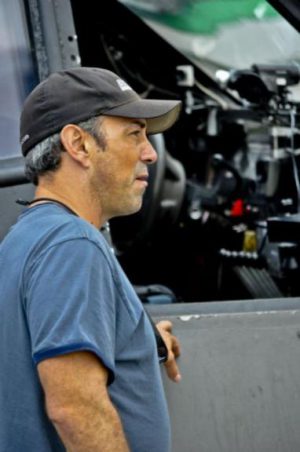 Sean is alive and kicking and is currently 54 years old.
Please ignore rumors and hoaxes.
If you have any unfortunate news that this page should be update with, please let us know using this .

Sean C. Casey is an American IMAX filmmaker and storm chaser who appeared in the Discovery Channel reality television series Storm Chasers. Casey created an IMAX film called Tornado Alley about chasing tornadoes and had to build the Tornado Intercept Vehicle (TIV) and the Tornado Intercept Vehicle 2 (TIV2) to film inside a tornado. Tornado Alley was released worldwide on March 18, 2011. Casey has been named one of the 50 best minds of 2008 by Discover Magazine.