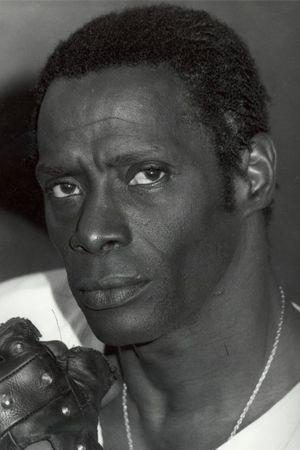 Sidiki is alive and kicking and is currently 73 years old.
Please ignore rumors and hoaxes.
If you have any unfortunate news that this page should be update with, please let us know using this .

Sidiki Bakaba is an actor, realizer, scenario writer, director of the Ivory Coast.He is currently a director of the Palate of the culture of Abidjan, located at Treichville. He was born in Abengourou (Ivory Coast) in 1949. After his studies at the National School of Dramatic art of Abidjan, he carried out training courses to the Living room Success and at Grotowski.Parallel to a significant career of actor, he worked with the realization of African films such as Guérisseurs (1988) which gained the prize of the best music to the Festival of the French-speaking Cinema, but also the voice of the hope with the FESPACO of Ouagadougou in 1989. His last free Roues production already enabled him to gain the prize of the best scenario to the festival of Amiens in 1998.Sidiki Bakaba is the current director of the Palate of the culture of Abidjan. He also founded Actor Studio.