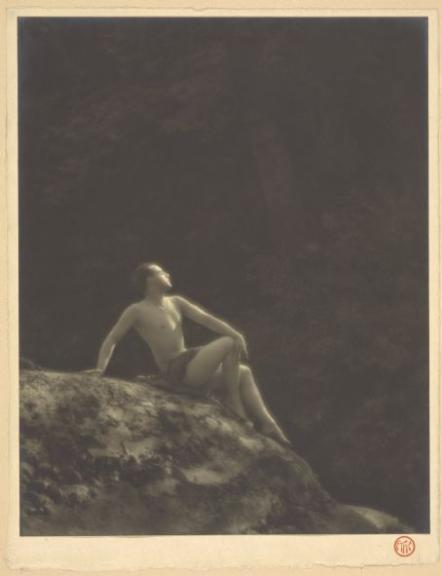 Ted passed away on January 9, 1972 at the age of 80 in Orlando, Florida. Ted's cause of death was heart failure.

Ted Shawn (21 October 1891 — 9 January 1972), originally Edwin Myers Shawn, was one of the first notable male pioneers of American modern dance. Along with creating Denishawn with former wife Ruth St. Denis he is also responsible for the creation of the well known all-male company Ted Shawn and His Men Dancers. With his innovative ideas of masculine movement, he is one of the most influential choreographers and dancers of his day. He is also the founder and creator of Jacob's Pillow Dance Festival in Massachusetts, and "was knighted by the King of Denmark for his efforts on behalf of the Royal Danish Ballet".