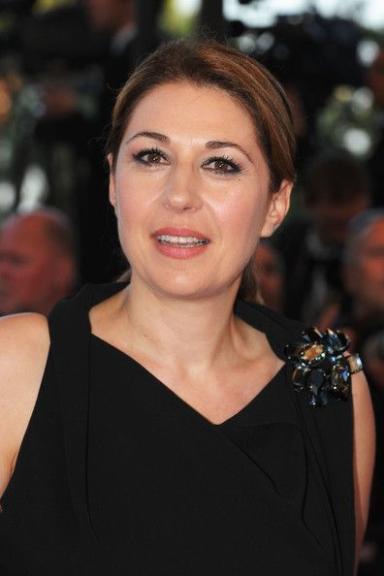 Valérie passed away on September 2, 2013 at the age of 47 in Paris, France. Valérie's cause of death was breast cancer.

Valérie Benguigui (6 November 1965 – 2 September 2013) was a French actress and theater director. Born in Paris, she took acting courses at the Cours Florent and the National Chaillot Theatre School. Her first film role was in Francis Huster's On a volé Charlie Spencer (1986).